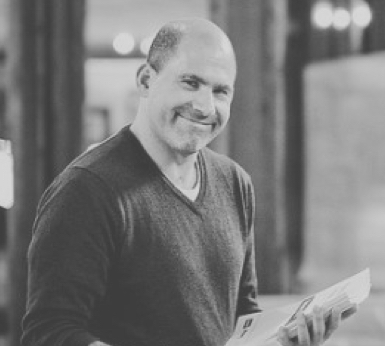 Mike Hirshland is the Co-founder of Resolute Ventures. He has been an investor and contributor to the early stage ecosystem for 18 years.

Throughout this time Mike has consistently been a leader in bringing members of the startup community together. Most notably, Mike created Dogpatch Labs, the community which helped launch over 350 companies including Instagram. Mike also created the renowned Digital Media Summit at Jackson Hole, attended by many of the leading founders between 2005-20011. As an early stage investor, Mike was a partner with Polaris Venture Partners from 1999-2011, where he was the original seed investor behind Automattic, and backed other companies including Q1 Labs (acquired by IBM for $600 million), Quantcast and KISSmetrics. Mike has four children, and in addition to watching their sporting events is an avid (though mediocre) skier and tennis player.