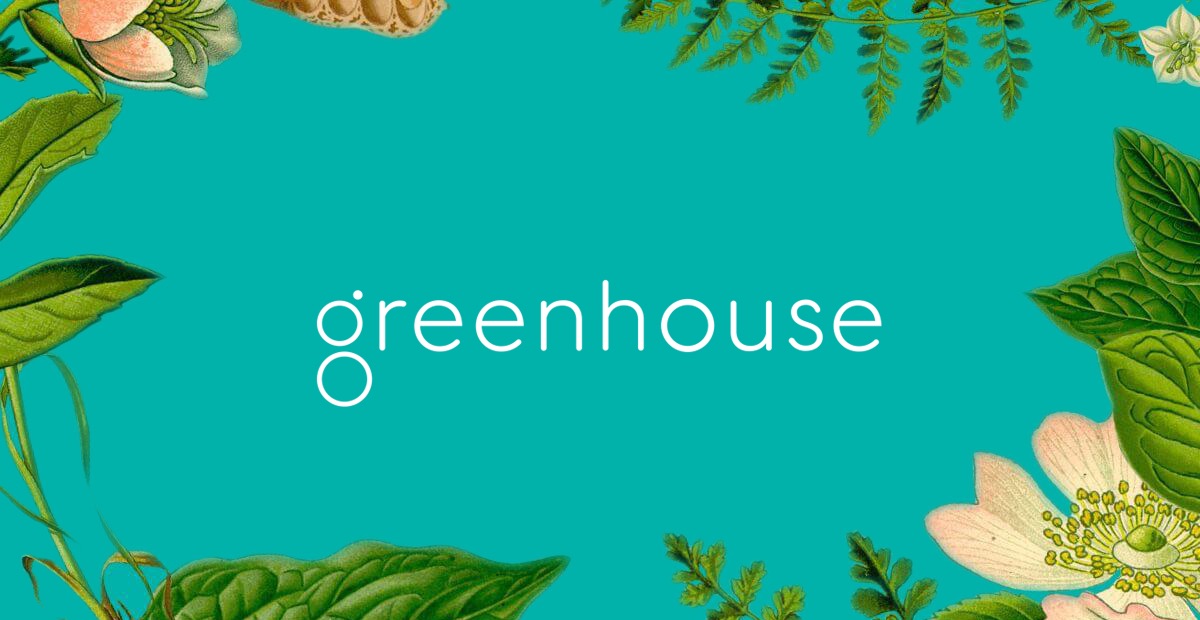 Congrats to Greenhouse Software on Raising Series B

Congrats to Greenhouse on raising a great Series B led by Benchmark Capital, only 6 months after closing its Series A.

We are excited about Greenhouse first and foremost because we think they are building a powerful business.  But Greenhouse’s success also is nice validation for two features of Resolute’s strategy.

First, Greenhouse is a shining example of our Pre-Seed investment strategy, which comprises about 25% of the investments we make.  We first met Daniel and Jon when Greenhouse was the two of them and a (pretty mediocre) power point, when they were raising a $300k angel round.  We had multiple points of reference on both from our network, which shared a resounding conviction these were guys we wanted to back. So, we did, investing $110k.  Within about 6 months, we saw them executing – not a lot of fanfare, just banging out the product they said they would, quickly, and getting it into customers’ hands.  At which point we knew enough to conclude that this was a very strong seed opportunity.  So we then led Greenhouse’s seed round, investing another $500k or so and bringing in an additional $1 million from others.  Since then, the company has executed brilliantly, finding product market fit, building very strong sales momentum, and receiving very strong investor interest.  All of which led to very strong A and B rounds, both of which we participated in aggressively.  All in all, a textbook example, at least so far, of what we hope to accomplish with a pre-seed investment.

The other thing Greenhouse nicely highlights is Resolute’s strength in the NYC market.  It’s only been a couple years, but already we have seeded what we think are some of the most exciting NY companies to have been started in the last few years, including not just Greenhouse but also Sunrise (acquired by Microsoft), Barkbox, Reonomy, Greats Brand and Hopscotch.