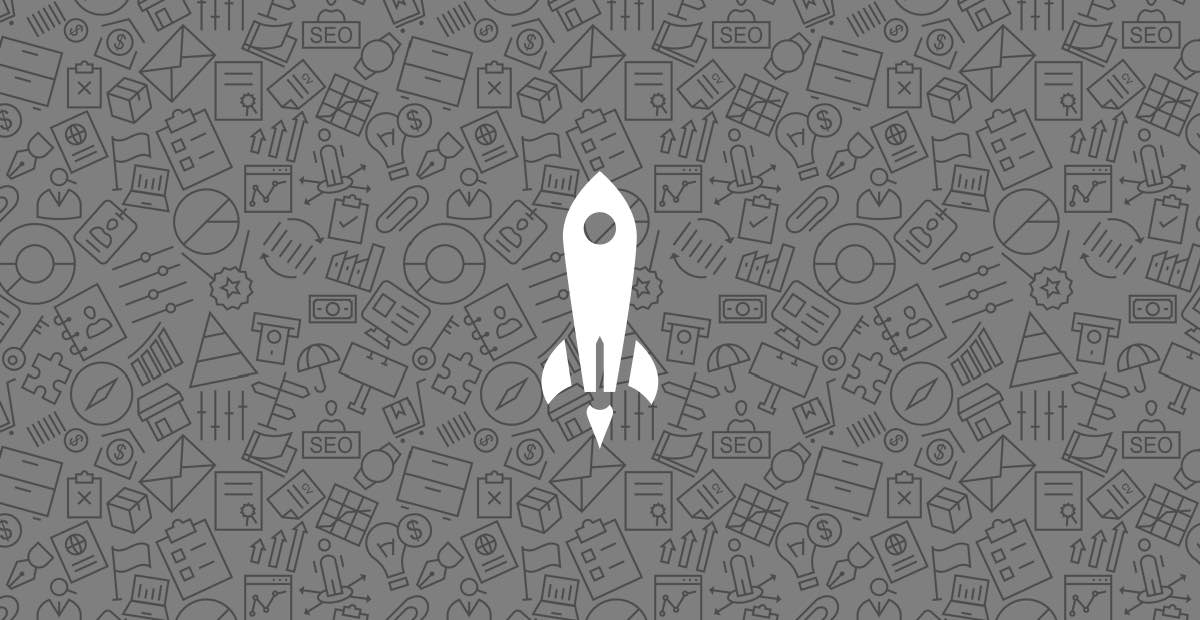 Jumping onto the AngelList Playing Field

Like everybody else in the business, I’ve been following the Angel List Syndicates story closely and giving a lot of thought to what it means for the early stage ecosystem.  I don’t think any of us really know. But my gut is that it is a big deal.  Venture Capital has been going through a pretty major shakeup, and I think this is an important part of that broader story.  The rules have been changing, and I think established VCs have a choice either to be part of the change or to have it happen to them (the latter being a much less pretty scenario).

This actually was a big part of the reason why I formed Resolute Ventures in the first place.

I got my initial taste of seed investing when I had the opportunity to write the first check into Automattic in 2006, and over the following couple of years began to appreciate first hand how much startups could accomplish on a very small seed investment.  In 2008 I wanted to make a difference in the seed ecosystem, and so started Dogpatch Labs (on behalf of my firm, Polaris Venture Partners).  As Dogpatch grew, I developed a conviction that the new seed investing model was going to have a critical impact on Venture Capital, and that VCs had a choice to be a part of the new paradigm, or be threatened by it.  I knew is that I wanted to be a part of it, and so in 2011 I voted with my feet and started Resolute.  Two years and 31 deals later, I am more certain than ever about my original conviction.

So, I’ve decided to form my own Syndicate.  This Syndicate will be funded by Resolute, and I expect it both to follow Resolute-led deals and occasionally make smaller investments where I either did not want to, or did not have the opportunity to be the lead investor.  As well, I am backing a handful of syndicates, all people I know and whose seed investing I admire:  Kevin Rose, Dave Morin, Naval Ravikant, Elad Gil, Seth Goldstein and Matt Mullenweg.

I’m looking forward to strapping in and enjoying the ride!