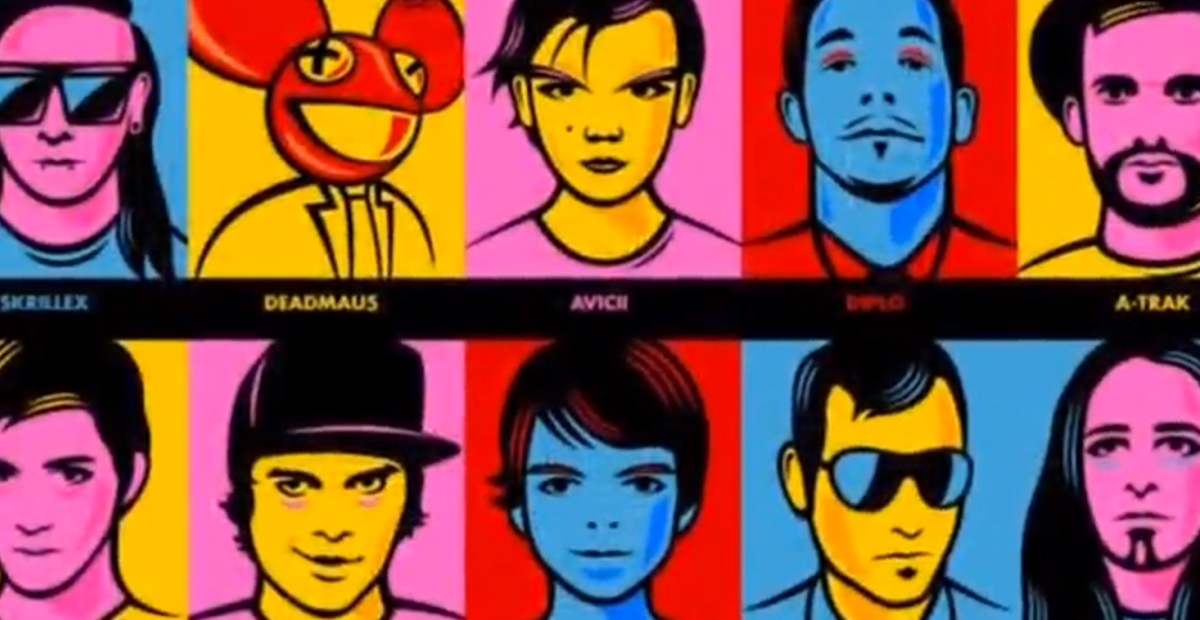 Back to the Well w @seth and DJZ

Big congrats to @Seth and the @DJZ team on their launch of DJZ, as covered today in The New York Times!  I’m thrilled to be a part of the team here; and thrilled that this marks the 6th time in our brief history that Resolute is backing a founder we’ve worked with before.

I’ve been a friend and fan of Seth’s way back to when he was a New Yorker.  And, a story that is not widely known, Seth was in many ways that “Great Uncle” of Dogpatch Labs.  It was Seth, as CEO of Social Media, who found the upstairs space at Pier 38, rehabbed it, and made it into what became the cool space it was. When we moved Dogpatch from the Dogpatch region of SF (did you ever wonder where the name came from?) to Pier 38, Seth was, literally, our landlord, and our partner in building the vibe that it became known for.

Then, of course, Polaris backed Seth and Billy Chasen in the venture originally called StickyBits that ultimately became Turntable.fm.

So much of this business is about the web of relationships and friendships you build over the years, and it is a great thing when you get to back someone over the course of their career. Thanks for the opportunity to be part of this journey!